After the successful first season in the villa, Somos Bien Argentino bets on evolution presenting a completely renewed show, maintaining innovation and originality.

With the participation of outstanding artists such as Marcelo Iripino, Adabel Guerrero, Celeste Muriega, Noelia Marzol, Fernando Bertona, Facundo Toro and Zaúl Showman.
It was the most nominated and consecrated show of the summer.
Winner of the Golden Carlos of the 2017/2018 season. 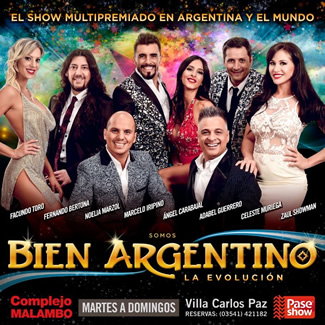 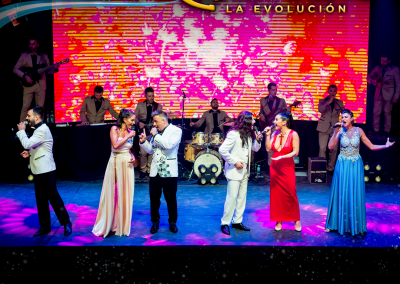 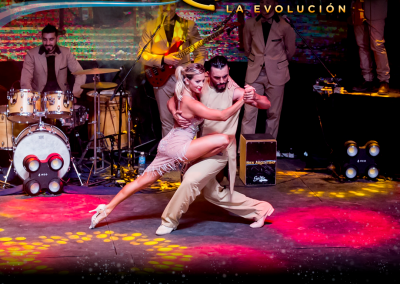 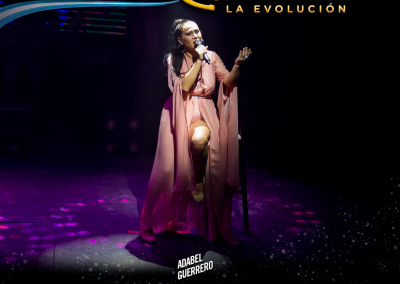 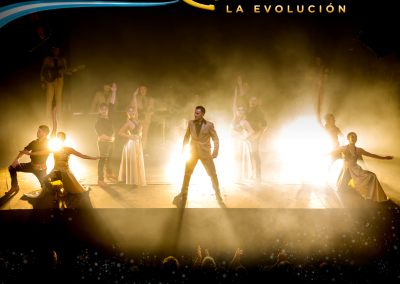 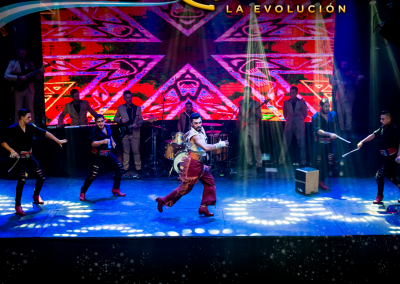 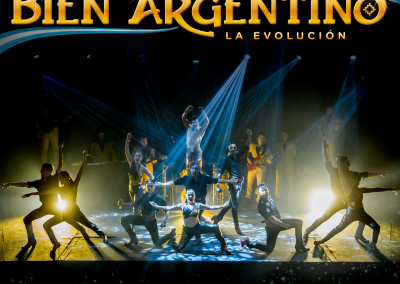 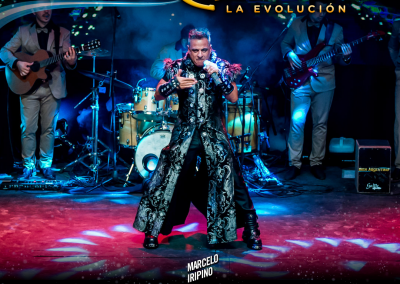 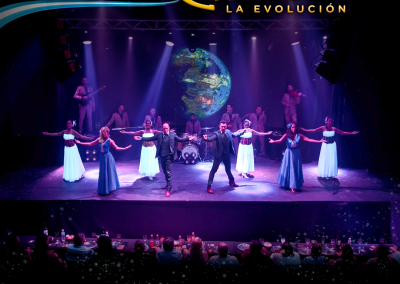 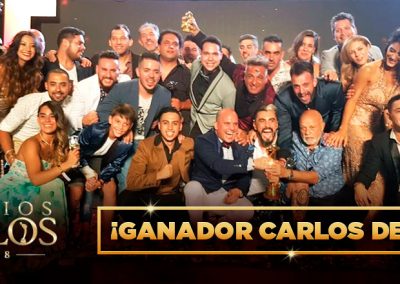 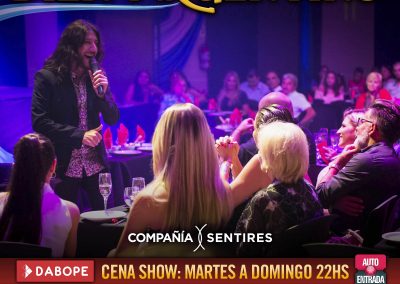 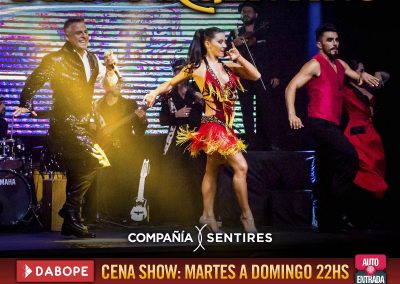 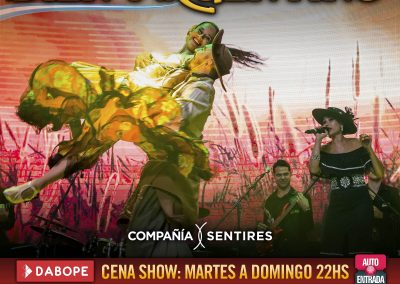